Mr. WildFire is a heavy Dubstep producer from Salt Lake City, Utah. His goal is to have tracks that contain extreme amounts of energy. So much energy, that it emulates that of a literal “wildfire”. With over a hundred unofficial releases, and 50 official releases out, Mr. WildFire has gained a quite the following over the last few years. He played his first show in the spring of 2019, then within a few months was able to open up main stage at Imagine Music Festival in Atlanta. He has also opened up for artists such as Brondo, Herobust, Zeds Dead, Alison Wonderland, Kshmr, Ghastly, 1788-L, and more!

He recently signed tracks with bigger labels such as United Music Hits, as well as Blanco Y Negro both located in Europe. Mr. WildFire has releases with labels such as: Sound Best Records, Hybrid Trap, Sora Music, GRUNGECAKE, Blaze U, Break Enter, Teknofonic Recordings, HUGE.NETWORK, Essential EDM, Caltify MX and more! He also has had some blog posts written from FRESH OUT OF THE BOOTH and MISHKA DJ. He releases new music quite often, so be sure to stay tuned! Find social media links and streaming platforms on the websites home page. 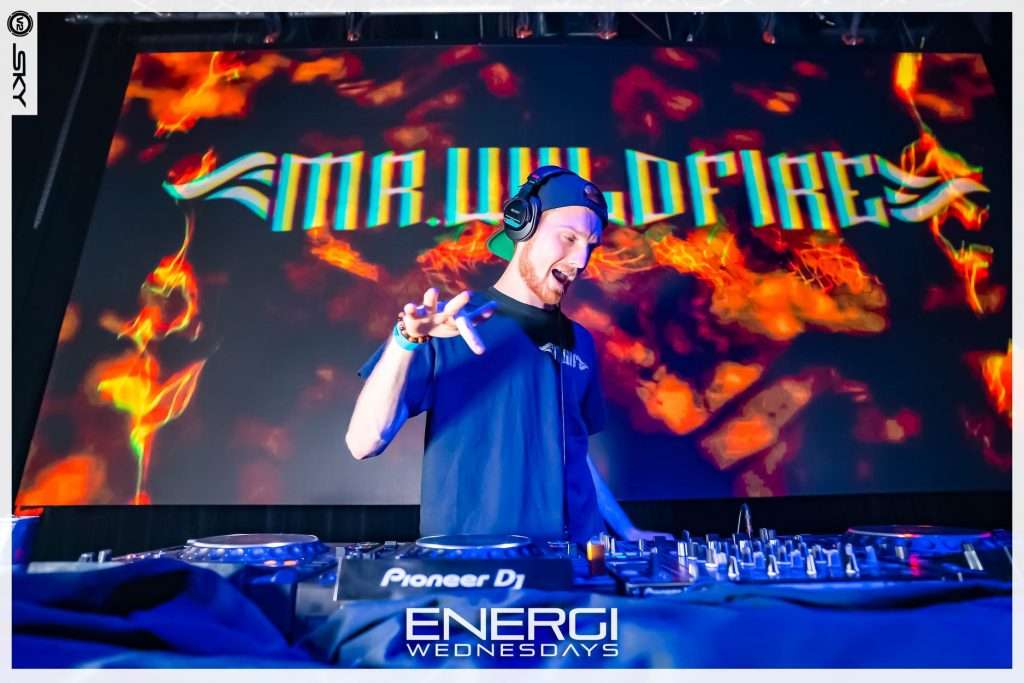 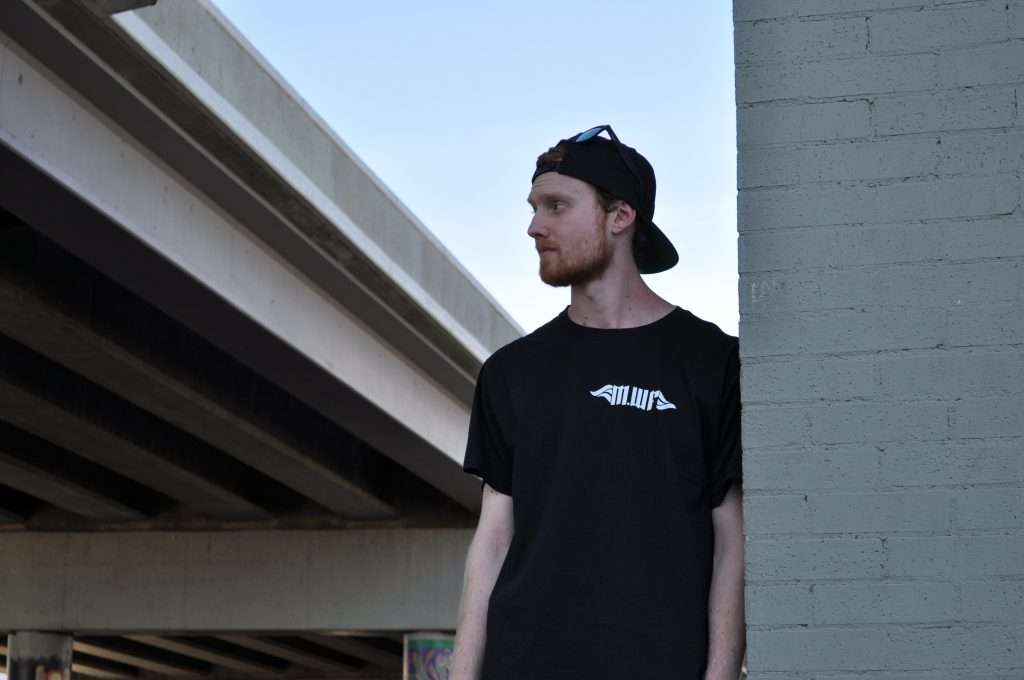